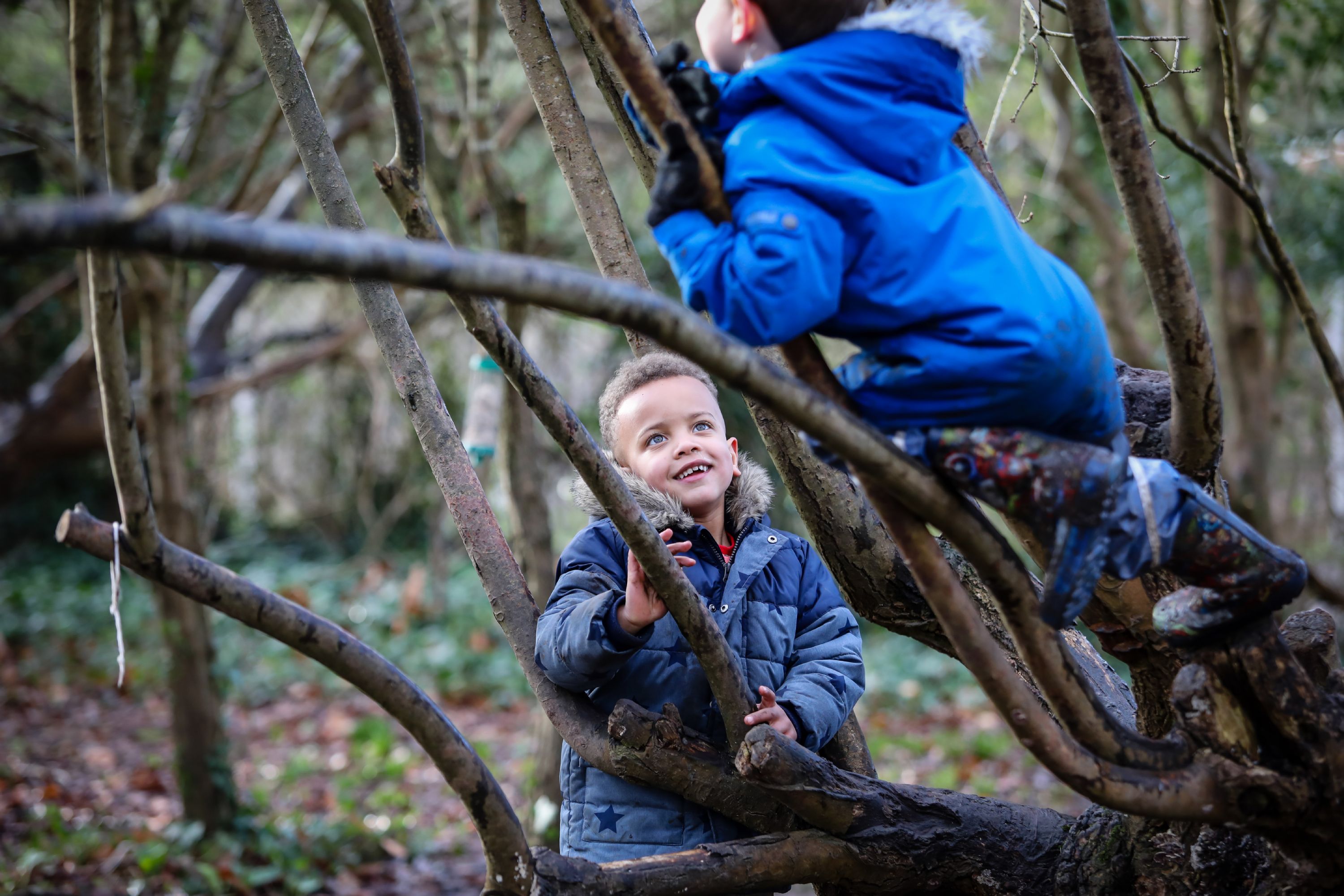 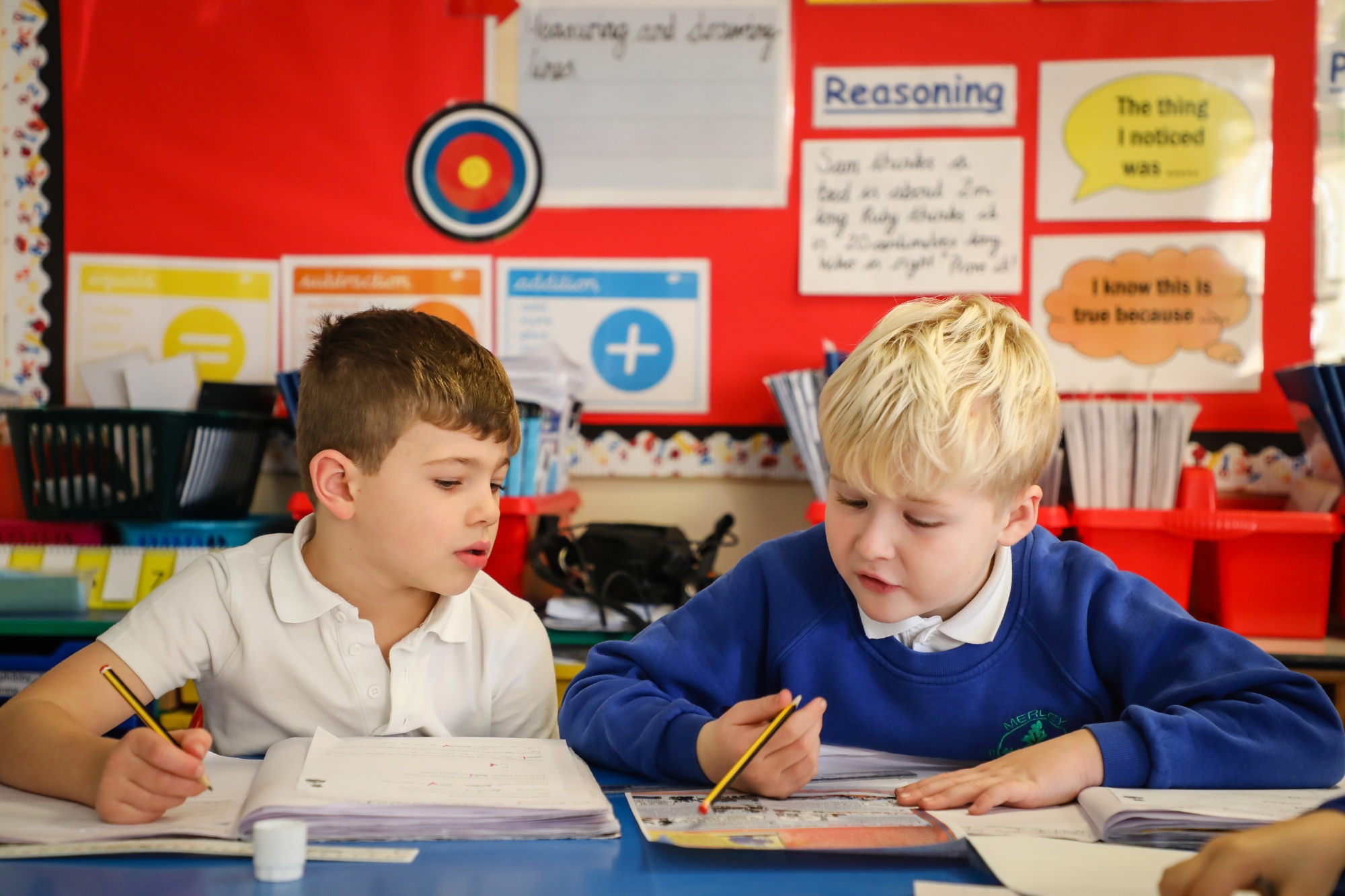 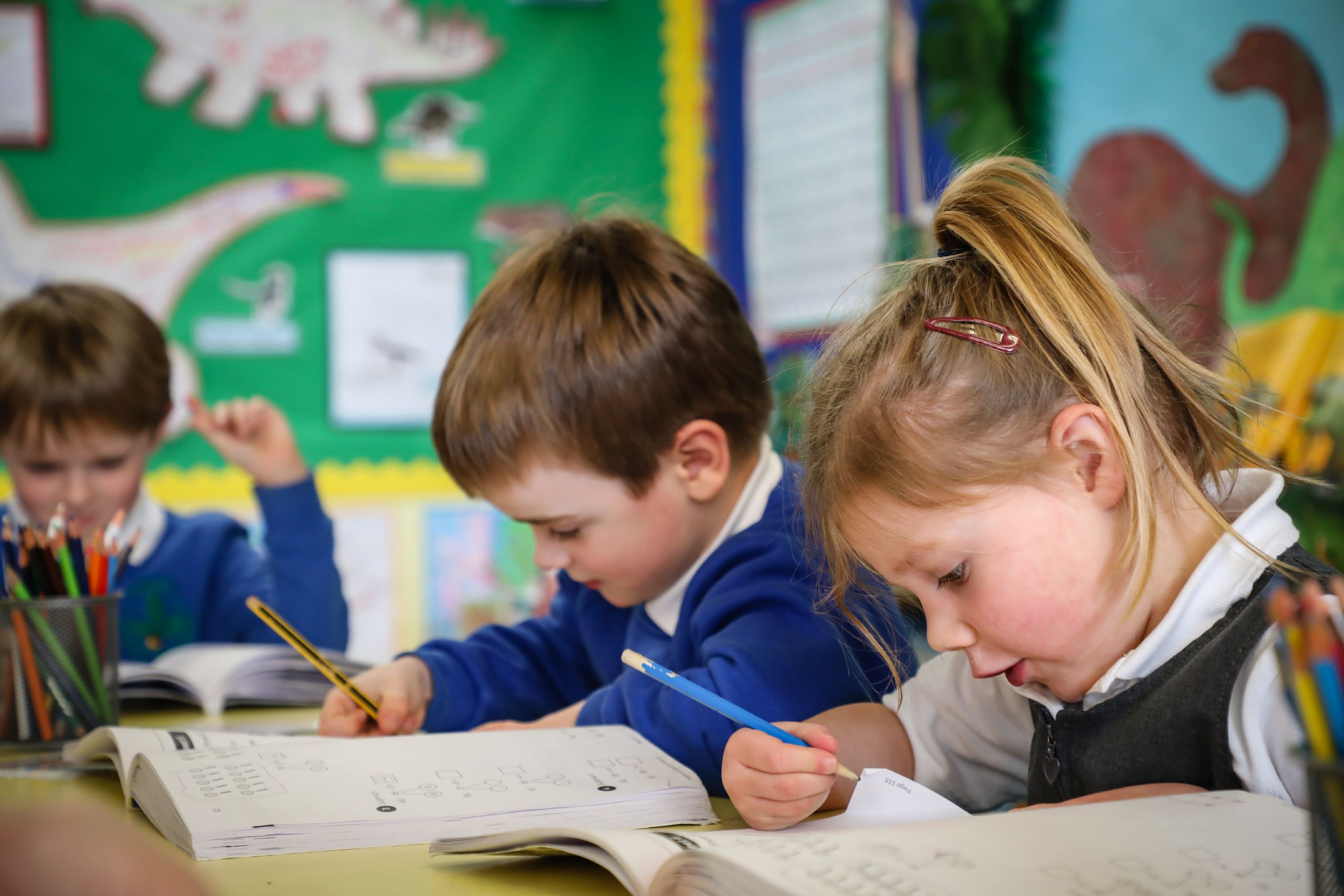 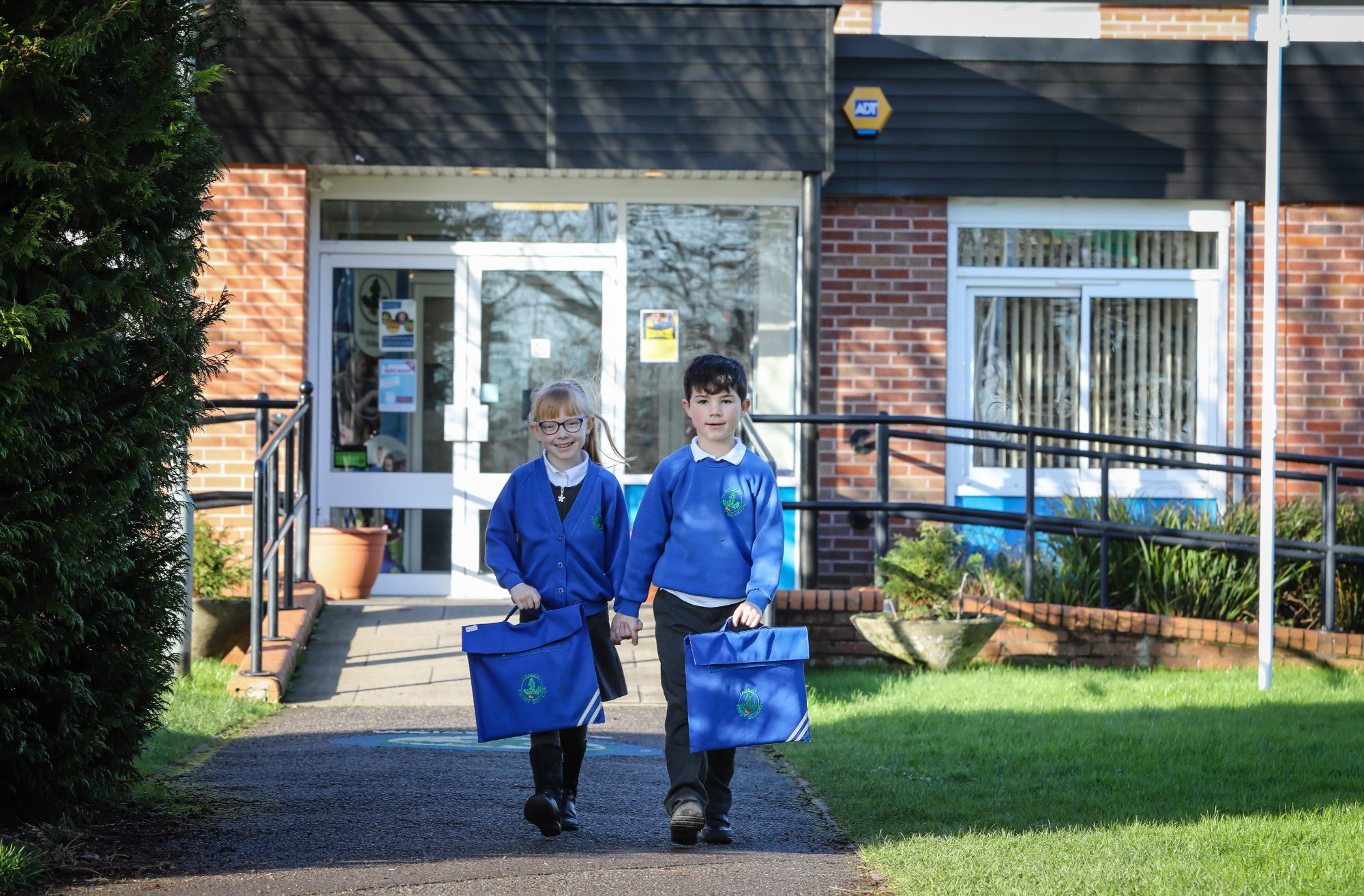 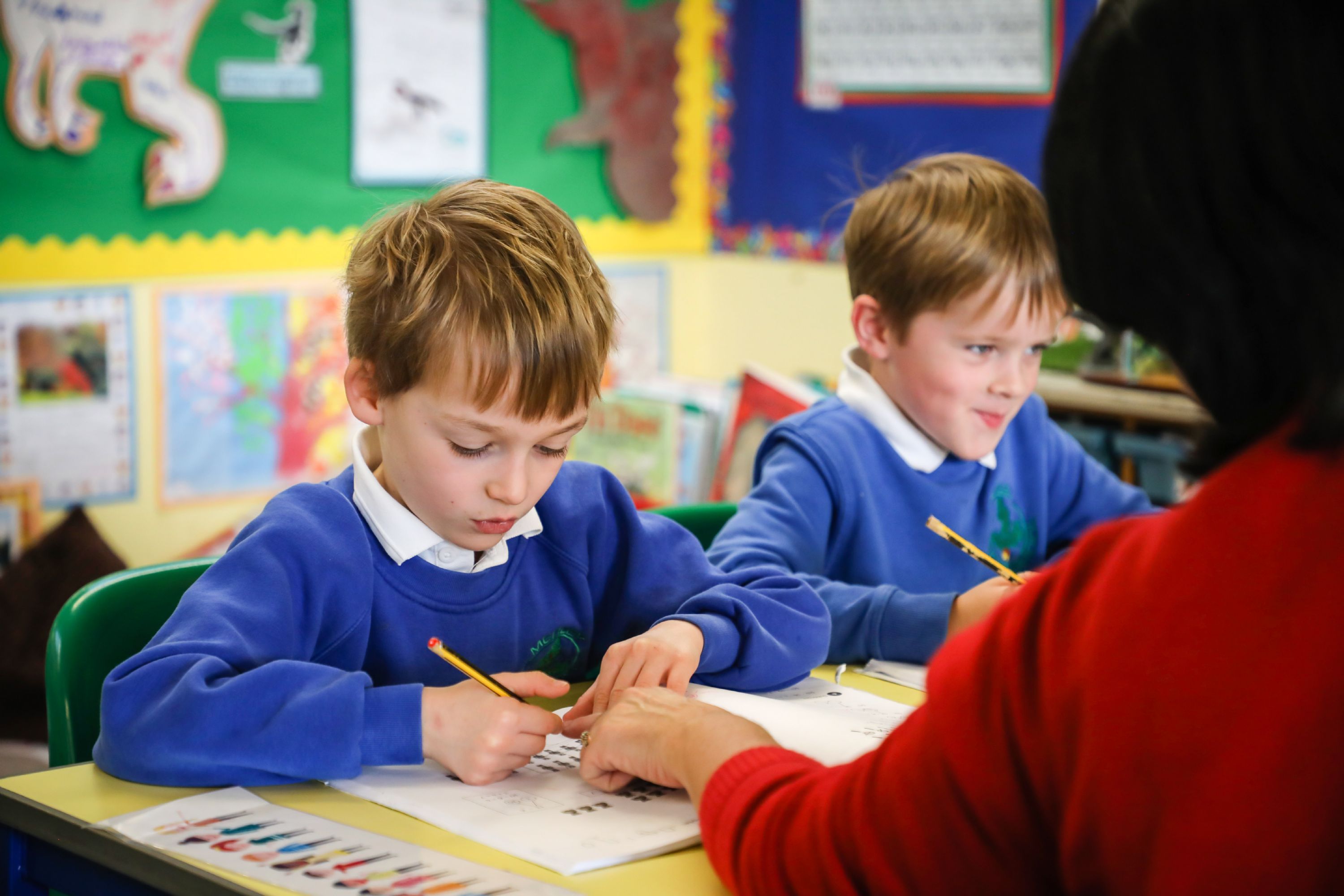 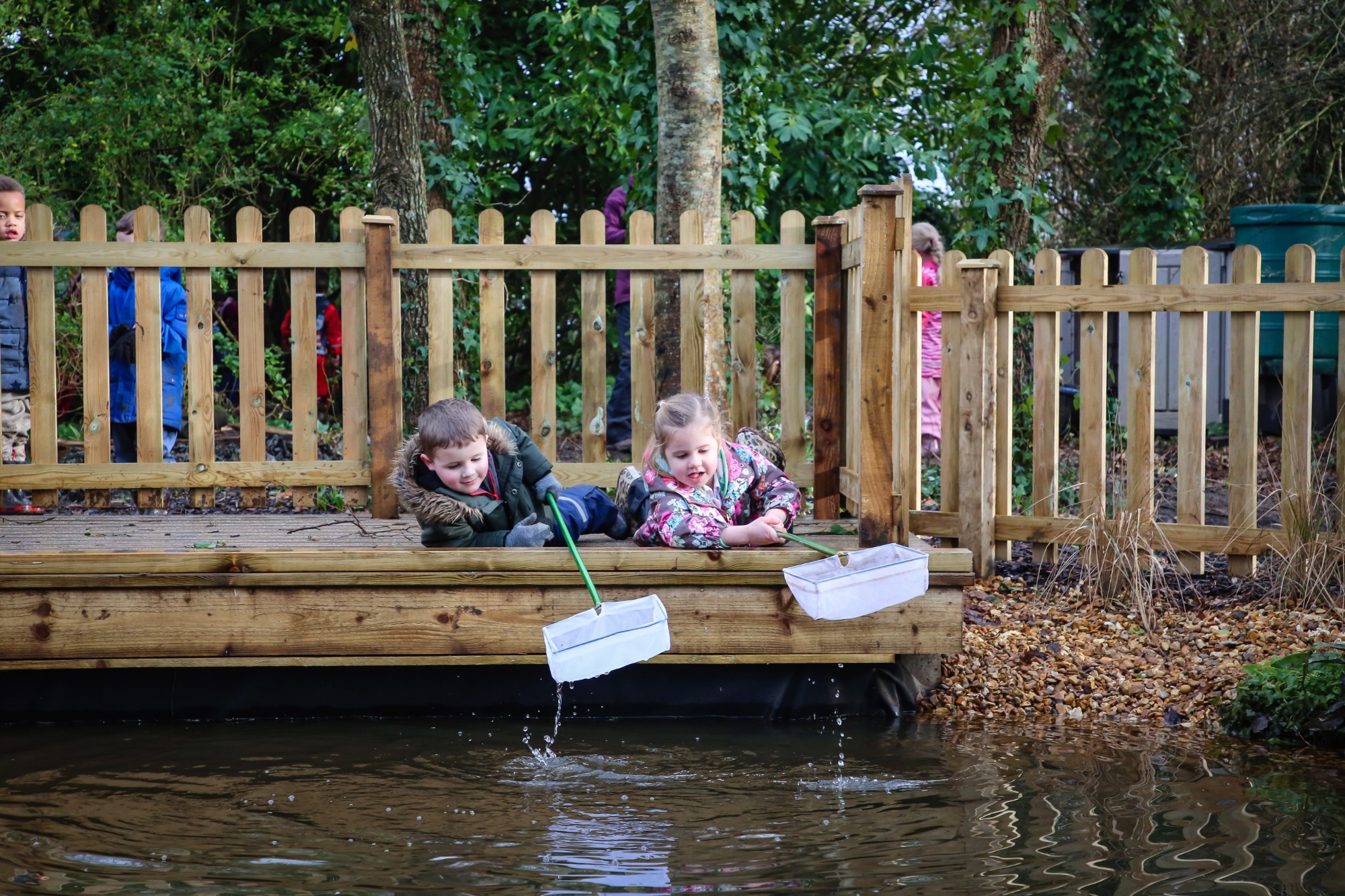 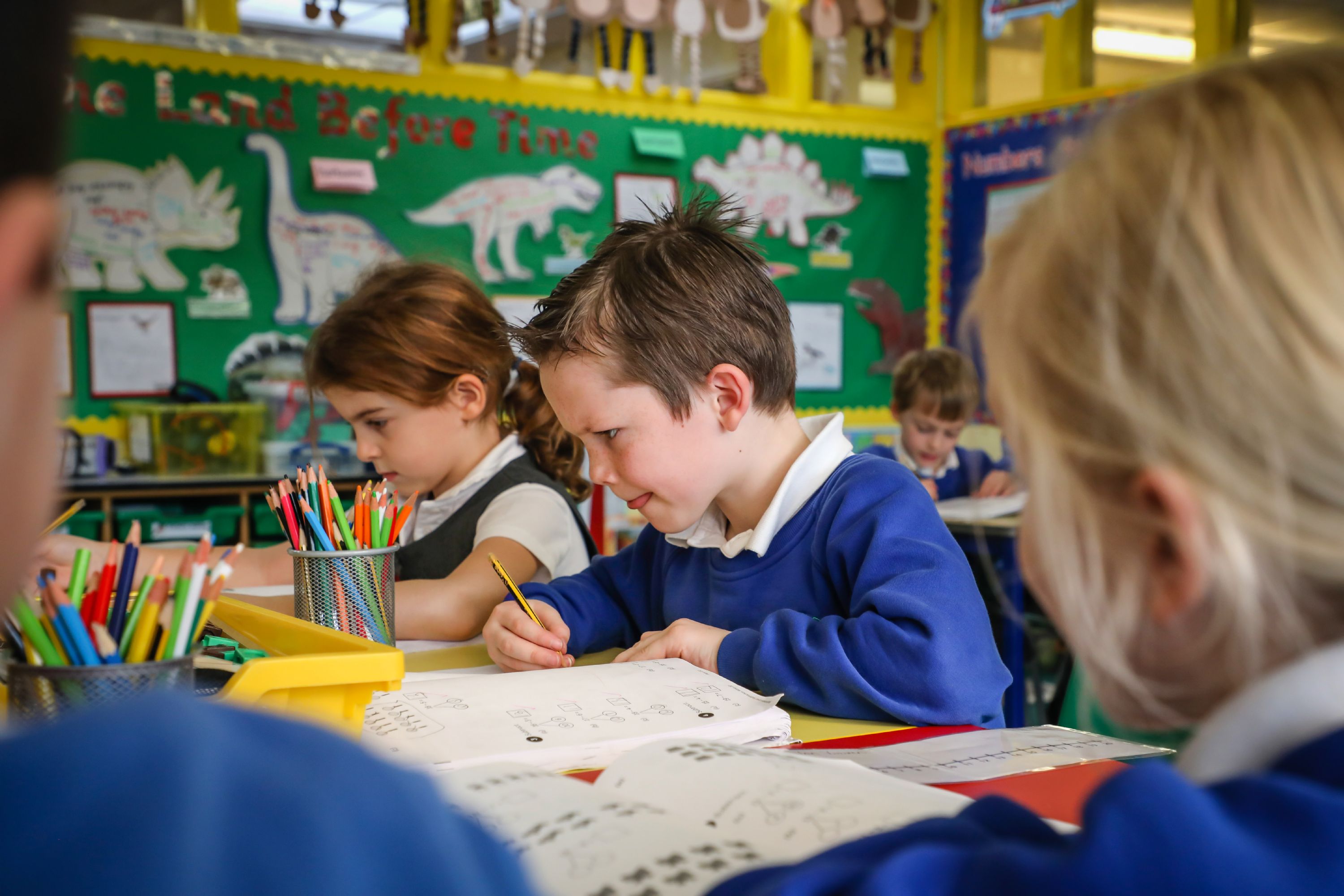 Prevent is part of the Government’s counter-terrorism strategy that aims to stop people becoming terrorists.  It is a multi-agency approach to safeguard people at risk of radicalisation.

Terrorism can occur anywhere in the world with atrocities carried out in support of various ideologies.  There is no single definition of terrorism but it commonly refers to criminal acts intended to provoke a state of terror in the general public. Terrorism can be motivated by a range of ideologies or other factors, including religion, politics and race.  In the UK the extreme right wing groups and single issue groups such as animal rights campaigners can post a significant threat.

How does Prevent work?

It looks at building a deeper understanding of how individuals become radicalised.  This helps to identify ways of preventing people from becoming terrorists or supporting violent extremism.

Typically, a radicalisation process includes exposure of an individual to extremist viewpoints that may eventually influence the person to carry out an act of violent extremism or terrorism.  This could take weeks, months or even years.  It is possible to intervene during this process and stop someone becoming a terrorist or supporting violent extremist activity.

There is a lot of information about Prevent available on the Home Office website:

If you believe someone is at risk of radicalisation you can help them obtain support and prevent them becoming involved by raising your concerns and making a referral, either to the schools Designated Safeguarding Lead, or contact the Safeguarding Referral Unit: sru@dorset.pnn.police.uk

Prevent – information for parents can be found on the Government Educate Against Hate website.